South Boston has been one of the few apartment rental markets in Boston to weather the COVID storm. After the outbreak of the pandemic, the business of renting apartments has experienced a number of challenges depending on where you look. On one hand, the YOY change in the availability rate of apartments has increased by as much as +329.69% in some areas, where a sit has dropped by over -70.59% in other neighborhoods. The South Boston apartment availability rate dropped year-over-year by -32.50% and now lies at 0.81%. 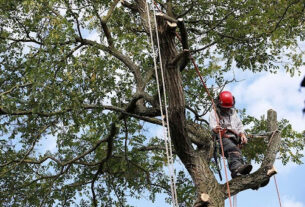 How Much Does Tree Trimming Cost?